Airbnb will limit rents to under 25 to avoid “parties”

Airbnb doesn't want parties on its apartments. The company, tired of hearing bad comments from the owners of the flats and their neighbors, and has decided to activate a clause to limit rents to young people under 25 in flats near residential neighborhoods. This program has already been launched in Canada.

But don't panic, that not everyone under 25 will be affected by this rule. According to "Financial Times", this clause could be canceled for those young people enrolled in the platform who getting good reviews from the rest of the Airbnb community. 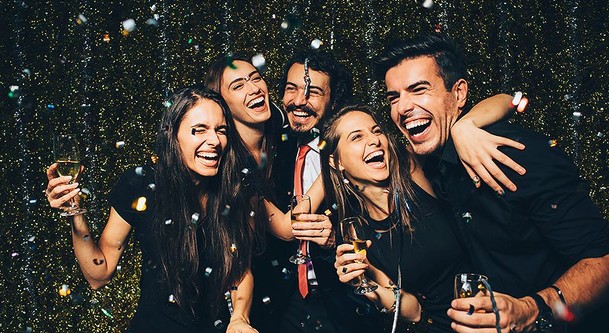 In recent months, Airbnb has become serious about the security of the apartments rented on its platform and has allocated an investment of $ 150 million in security measures. For example, a 24-hour customer service program was implemented for apartment owners to denounce the attitude of annoying tenants as well as noise detectors to alert the hosts if there is any disturbance.

It should be remembered that at the end of last year, Airbnb promised to verify all tourist apartments around the world so that the descriptions of the website resemble that of real-life accommodations. Artificial intelligence plays a fundamental role in the company's new strategy.

We personalise the content and ads on this website to be more relevant to our users. To do this, and to analyse website traffic, we and our partners use Cookies and also collect, share and use certain limited personal information. Click "Ok" to agree to this and continue. Alternatively you can learn more about how we and our partners use data, and adjust your settings through the "Learn More" link. Ok Learn More
Leave a message
Request a Call

Woodmarkgroup
Please, fill in this form. We will call you back at your preferred time later.
+